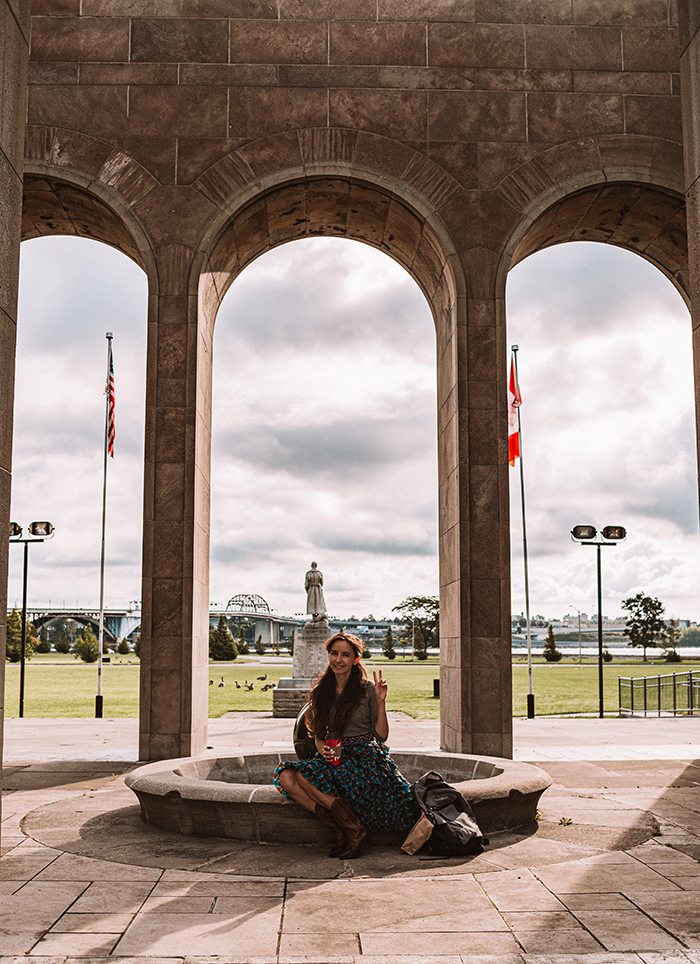 In full view of the Peace Bridge stands the monument to Alonzo Clark Mather. The architect and dreamer of the Peace bridge.

It was dreamed up not only as a bridge that would allow trains to cross, like most other bridges at the tie, but one that would also allow for other traffic, including pedestrians. It was meant to be a lasting symbol of peaceful unity between two neighbors. The bridge finally opened in 1927 and became one of the busiest crossings, and the monument to the peaceful visionary was dedicated in 1940.

These days, with rising nationalism everywhere in the world, the idea of peaceful unity is even more needed, and the reminder is always welcome.

And there’s nothing more Canadian than an immigrant woman, with her Canadian born child having Tim Hortons under the arches of the Peace Monument. 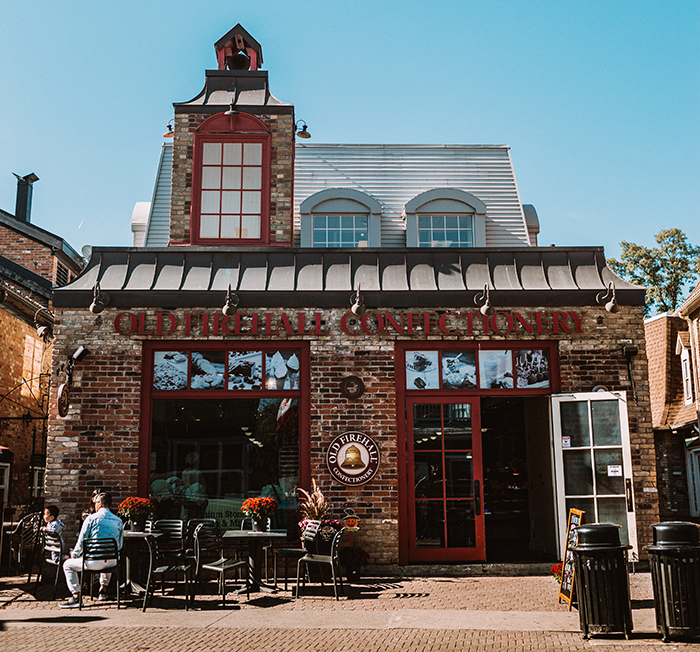 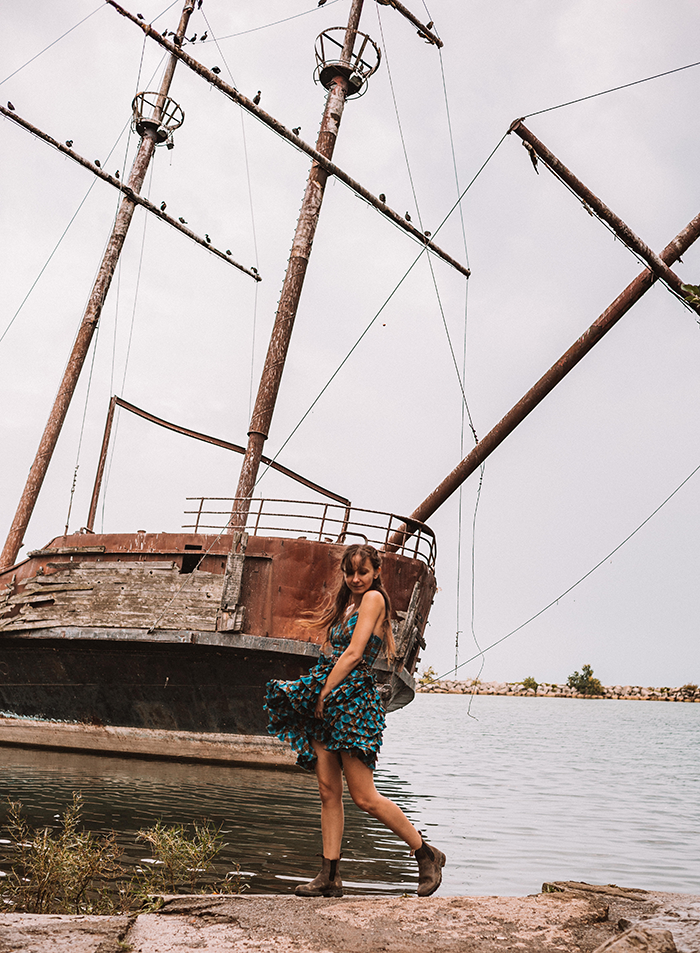 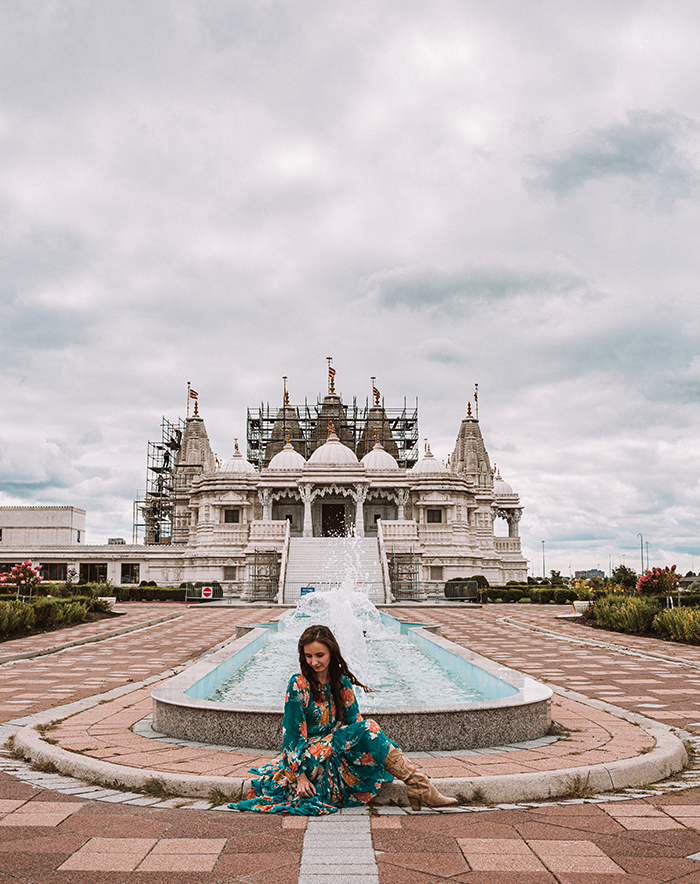