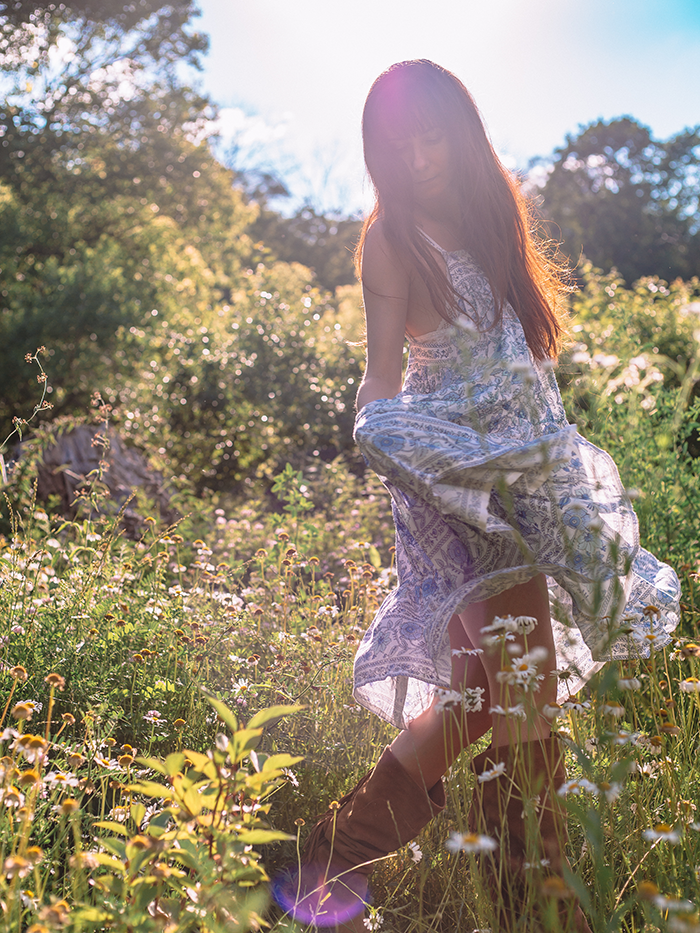 He said it jokingly, but in every joke there is a kernel of truth. And the truth was that she was hardest on herself. That no enemy could ever be as grueling, as challenging, and as cutting as she was to herself. That the internal voice that followed her everywhere was the harshest critic and the most unrelenting drill sergeant.

Every misstep, every failing was examined under the most powerful of microscopes and amplified until the very ions were scrutinized.

No, she needed no enemies.

But everyday she showered, dressed, and faced the harsh light unarmed and unsheilded, and that was the greatest victory. 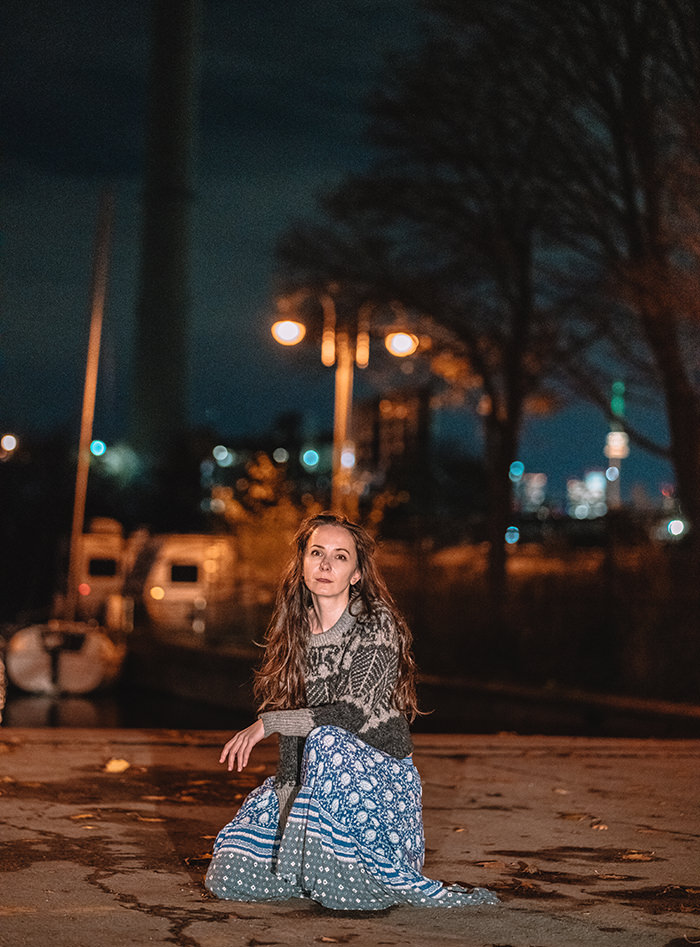 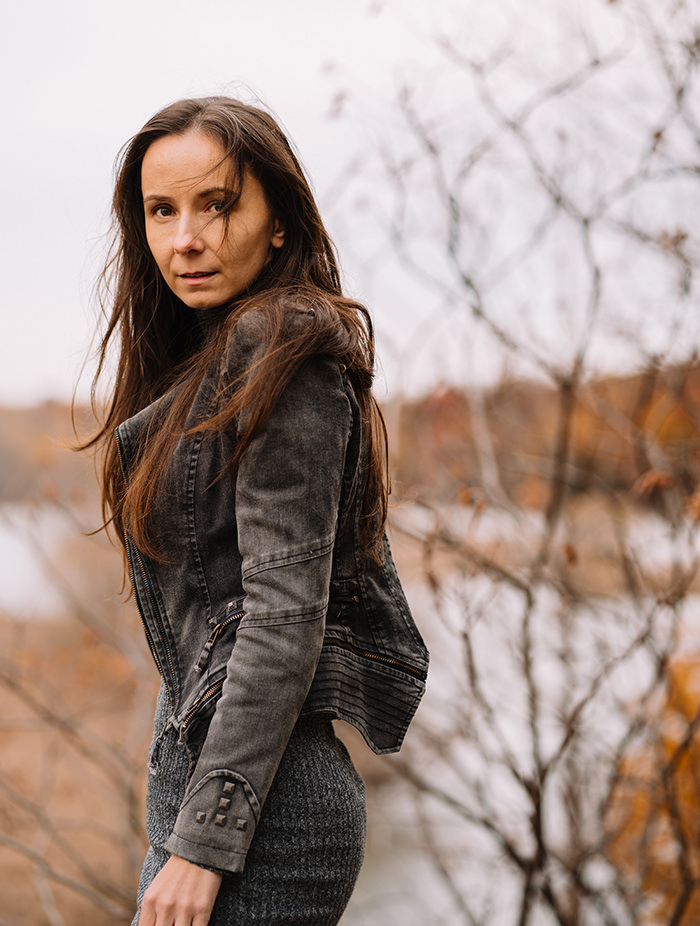