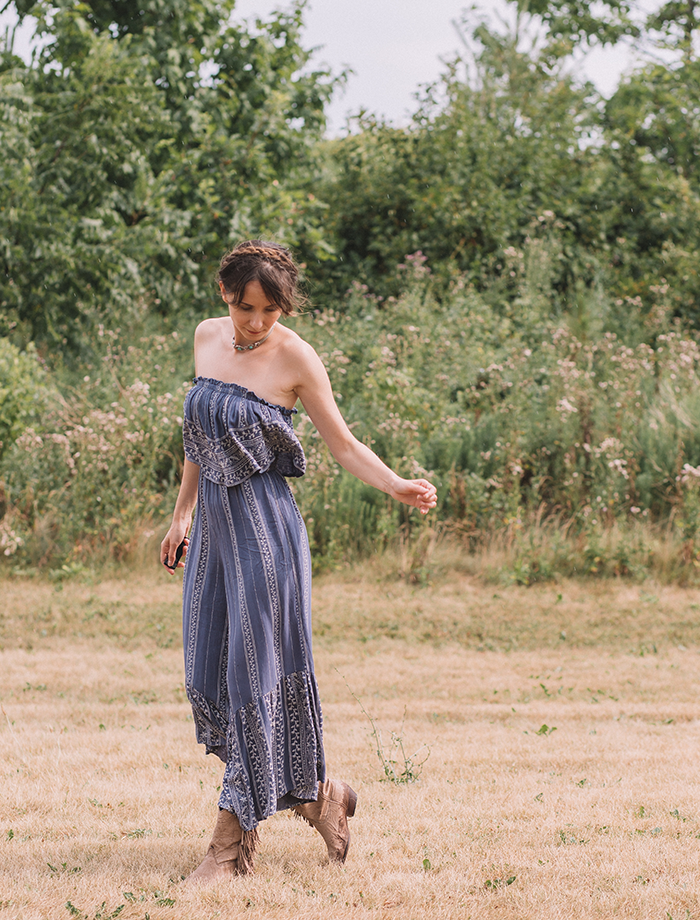 Yes, This is About Climate Change

This month Toronto experienced some serious flooding from the huge storms we’ve had. Some serious scary stuff happened on our streets. Our city is grossly unprepared for the effects of climate change on it. And the people are even less so. This is going to happen more and more. We’re going to have more issues like flooding, ice storms, wind storms, “haven’t been seen in hundreds of years’ storms. It’s climate change. It’s our own fault. And frankly, I’m very concerned.

I’m concerned about the apathy. I’m concerned about the lack of respect for nature. I’m concerned for when it all turns against us. Personally, we live up several hills in the north of Toronto, so the flooding isn’t that huge an issue for us, but the ice storms and wind storms sure are. But even all that aside, this is our world and the world is getting scarier to live in when nature is turning on us.

It still boggles my mind that there are climate change deniers out there, but I guess ignorance and the bottom line are God. I just hope that we turn to appreciate nature and it’s magnitude. The problem, in my opinion, is that we view it as inferior to ourselves and therefore something under our dominion. It’s not. It’s superior – if only for the sake that it can wipe us out without a second thought. It’s superior, and the sooner we get that through our heads and learn to live in symbiosis rather than dominance, the better off we’ll be. 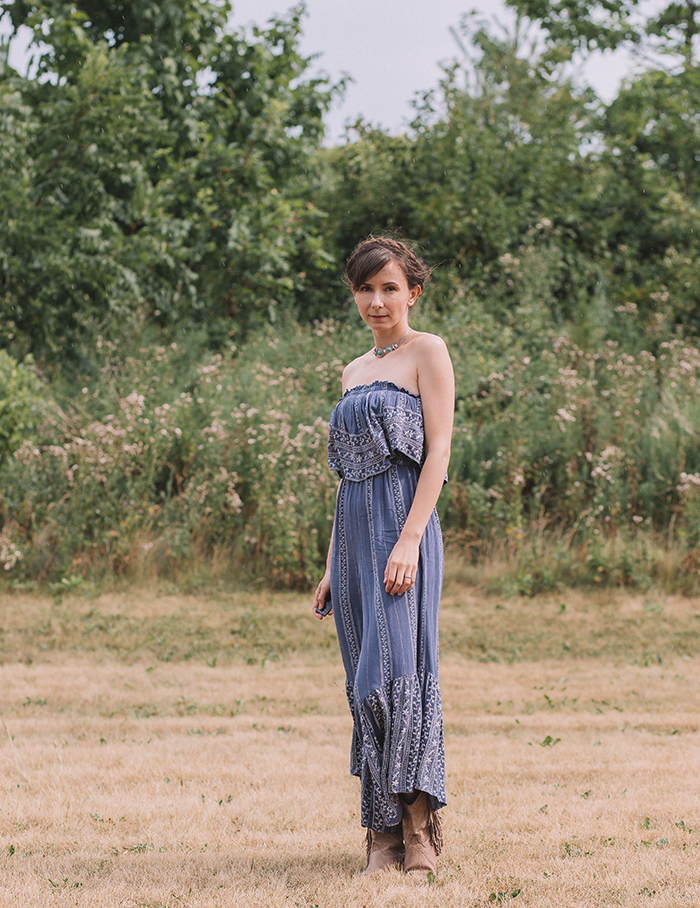 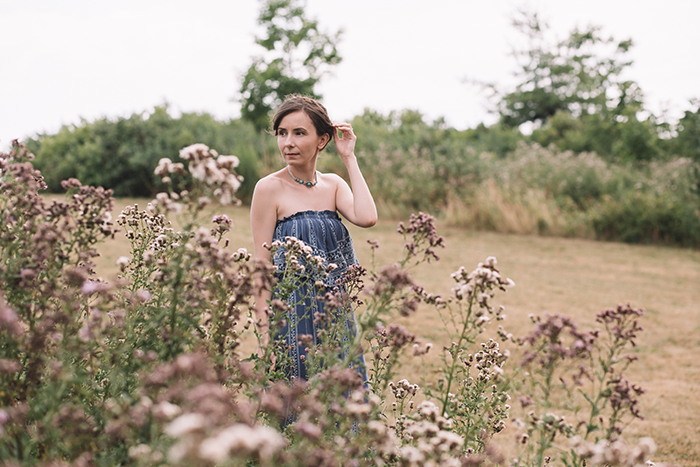 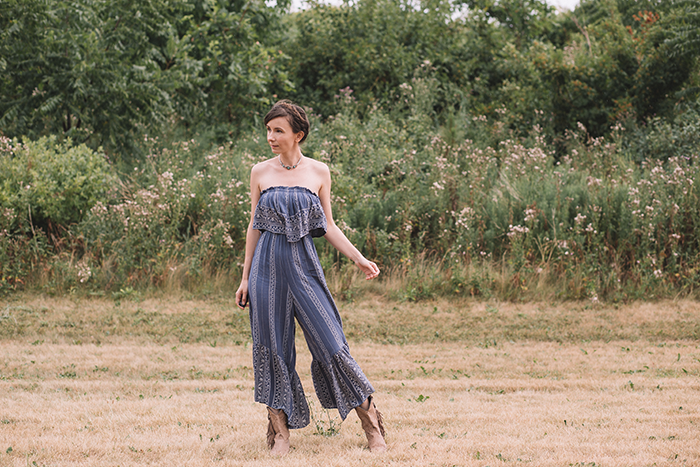 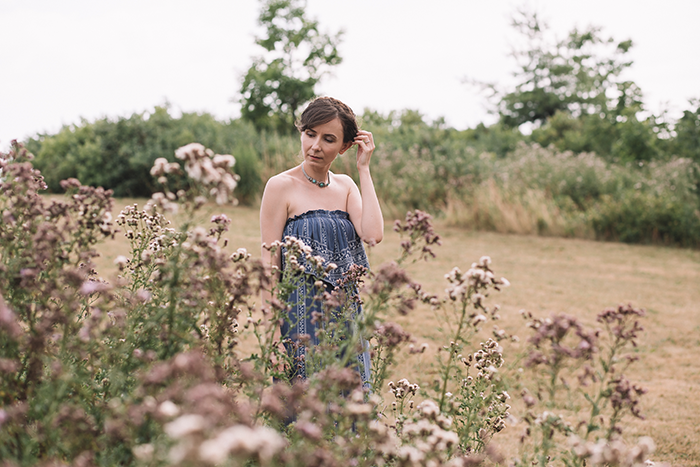 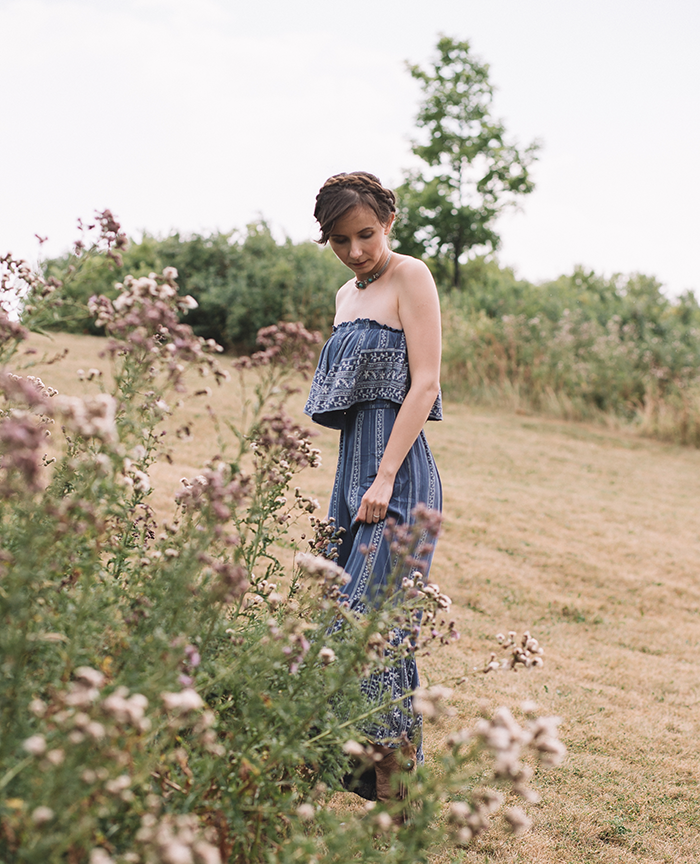 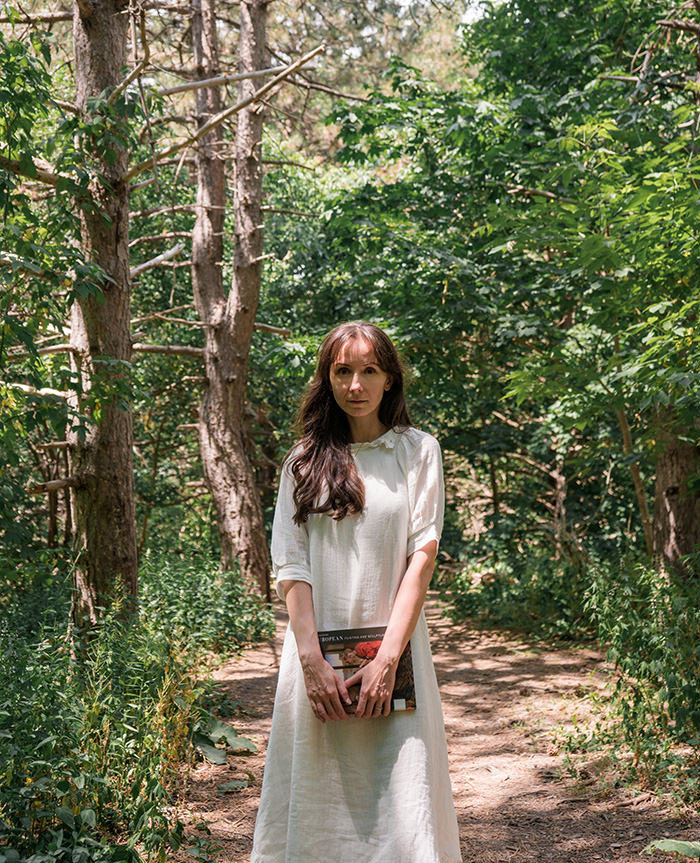 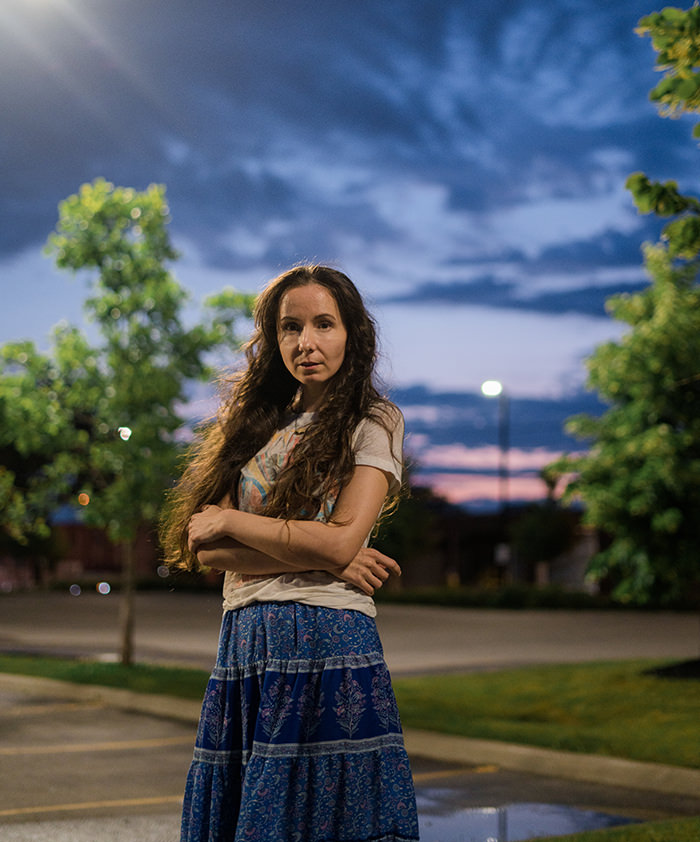 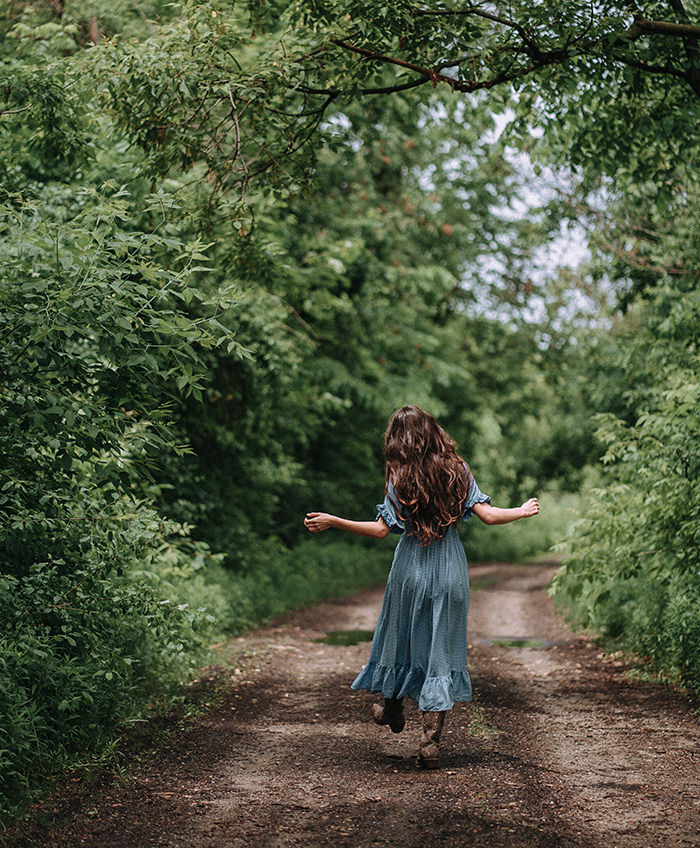