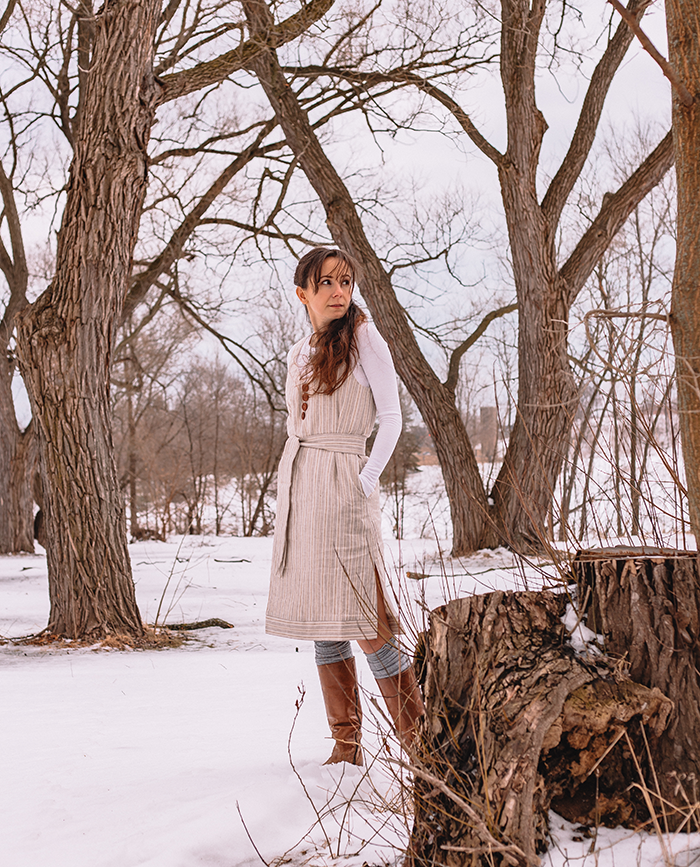 Genuine. It’s thrown around a lot. In life, on social media, that word gets used and re-used and frankly abused. But I don’t think people are using it correctly.

What people usually mean it lately in life and social media:
– uncritical and mindless positivity or encouragement.

The word seems to be used as a misnomer for when people want a blind ‘yes-man’ kind of mentality. But to be genuine means to be sincere and truthful.

So be clear in what you want. 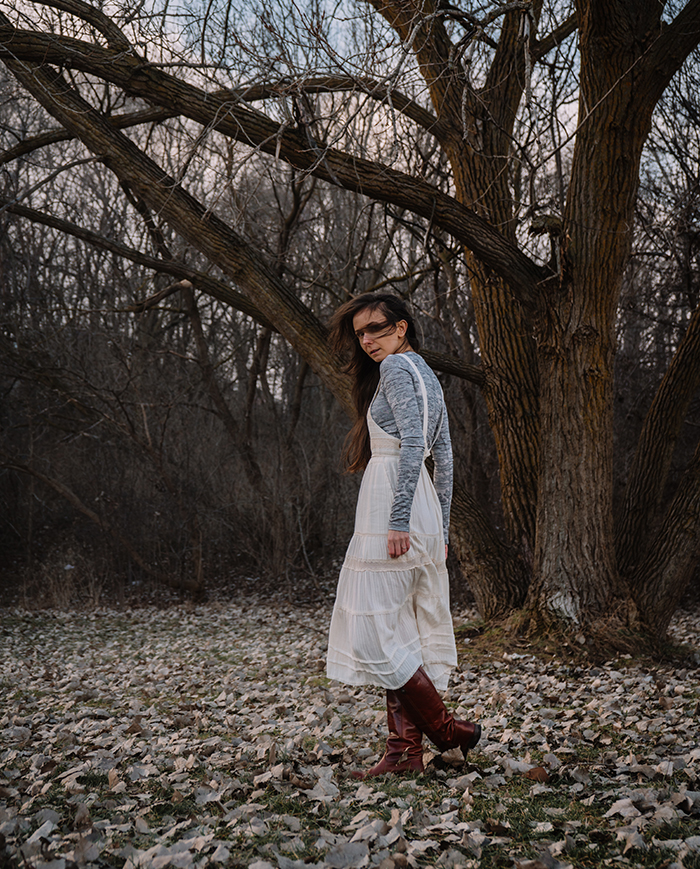 Mondays in the wind 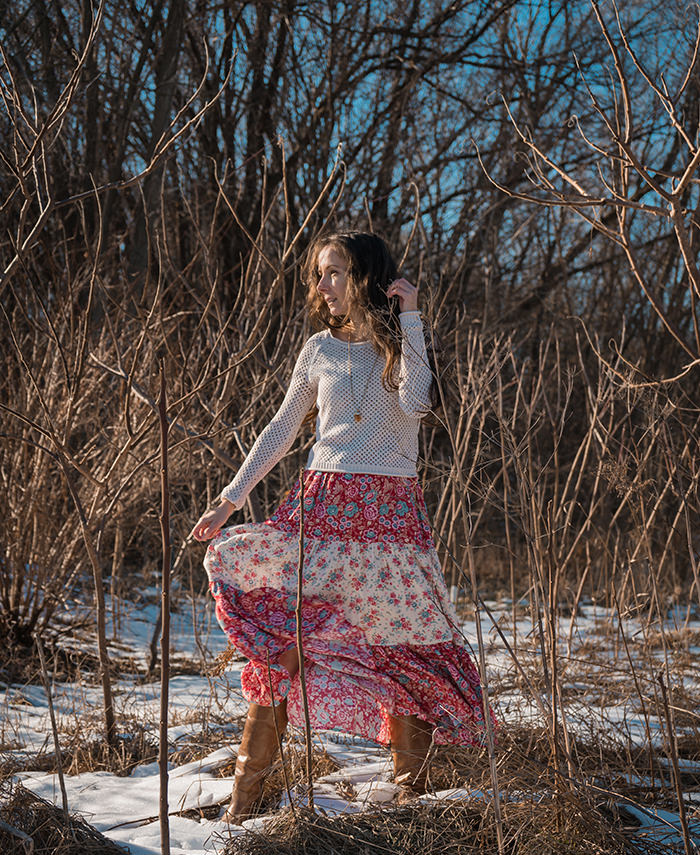