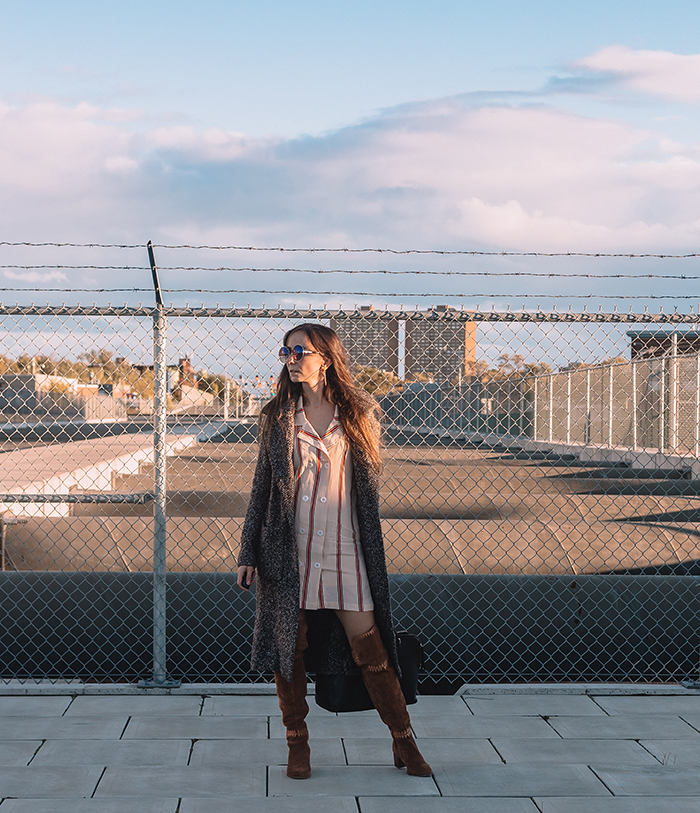 So I Finally Broke It

Well, it was bound to happen. But here let me share my freak story with you….

I was out for an event. On my way actually. And stopped to take photos. I set up my tripod on a flat surface, nice and straight. Then walked out in front to take shots. I took three, and then I see my camera rise. I wonder to myself, “Why is my camera moving up??” And then it starts to tilt and it dawns on me and I run and lunge. But I’m too late.  And my camera has crashed to the cement ground.

The wind didn’t knock my tripod over. It literally lifted it into the air and then it tilted as it made it’s way down. It crashed to the ground lens first. Which is actually kind of perfect.

At some point I was destined to have a damaged gear incident. And I’m thankful that when it finally happened, it smashed my lens and not my camera body, and that it smashed when I had my cheapest lens on. So it broke the least expensive piece of equipment into a three large pieces.

I wish it hadn’t happened, but if it had to, this was really the best case scenario. Also, never seen a tripod mount rise straight up into the air. Hopefully won’t ever again. Enjoy the three shots I did manage to take. 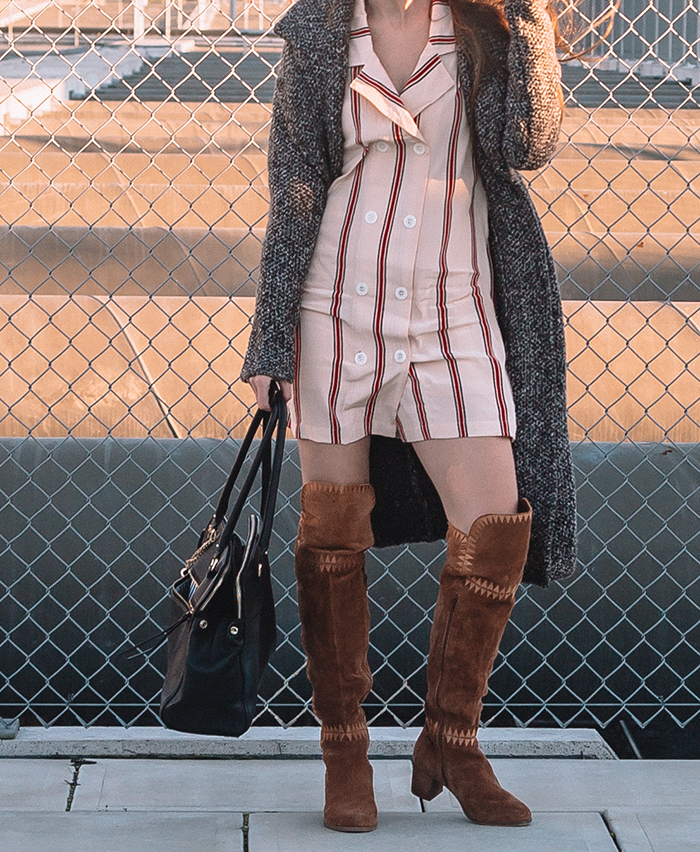 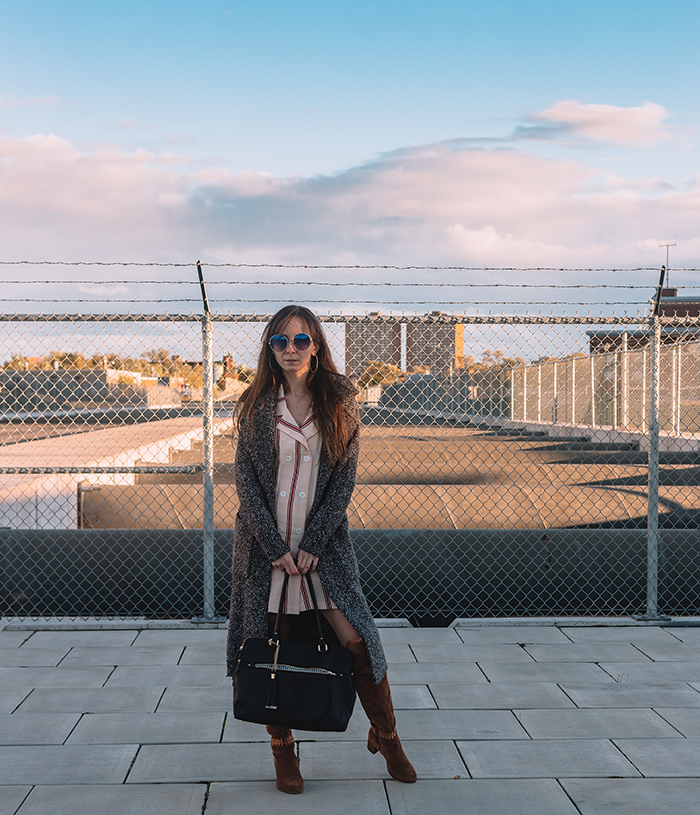 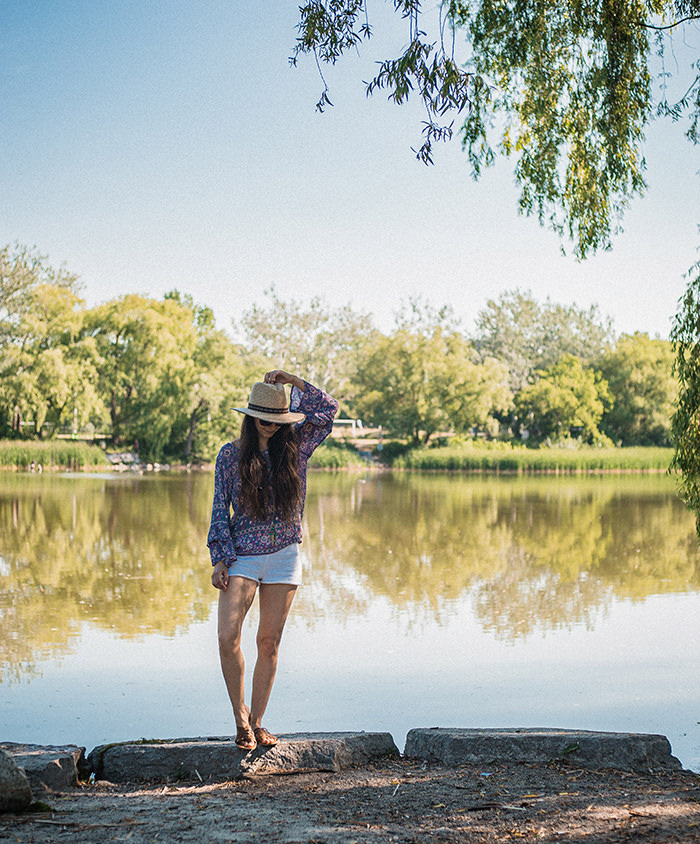 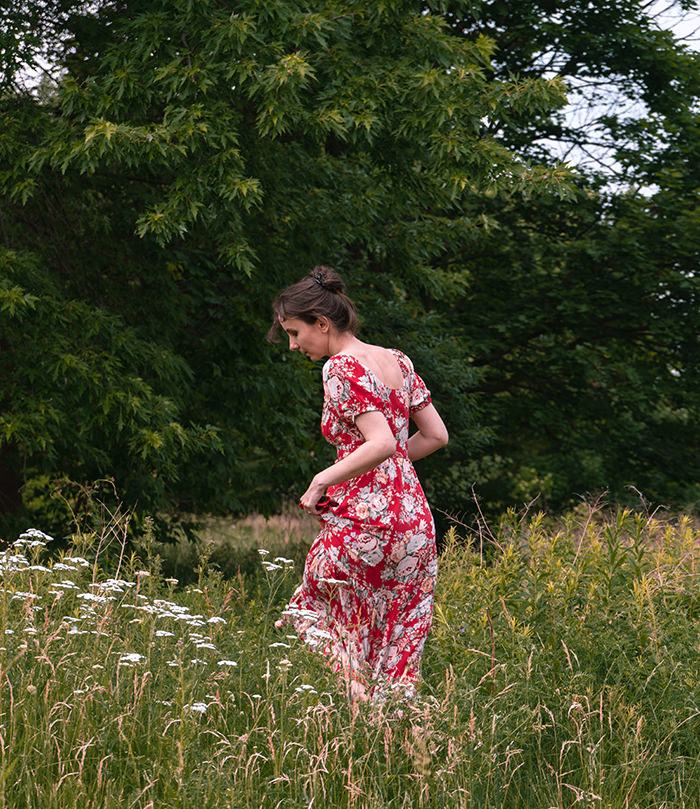 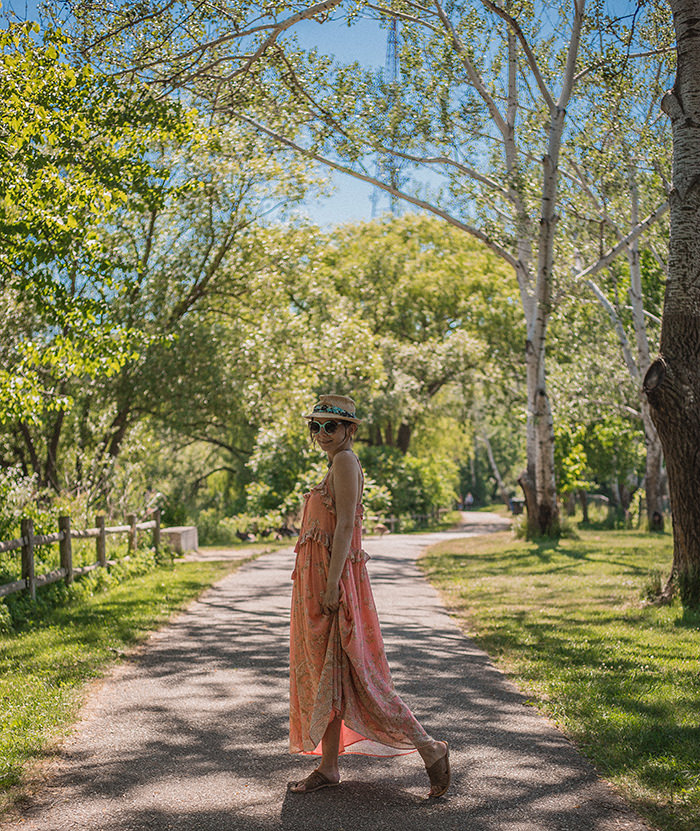 “There are some people who you look at, and you

We went for a walk. It was hot and humid and we we

AD - Some days you do it all right: sunscreen, eat